BEATRIZ MARTINS
My love for design started more than 10 years ago. I could say that I have spent half my life passionate about everything that the technological world has to offer, but I would be lying. I didn't even know at that time everything that a computer could bring me when it came to discovering what I really wanted to do.

At that time, a couple of friends began to open blogs on Blogspot to tell their daily lives, their jokes, or their love affairs, and since I couldn't miss it, I joined that youth revolution that was around Portugal (like the TikTok at the time). When I decided to open my first blog, back in 2008, I wrote about the same things as my friends, however, writing did not excite me (I admit it, I don't write like Shakespeare). What it really did excited me was to change the design of my blog every day. I started by changing the color of an image, or making it black and white, until I ventured to change the entire design.

When the formatting of the Blogspot templates outgrew me, I decided to switch to Blogs do Sapo (again, a boom in Portugal) where I could change all the CSS and HTML of the page, so at that moment I also started to want to innovate with the design tools that I used. My amazing friend called Photoshop, which gave me headaches every time it was closed without saving, was undoubtedly the program that began to mark and define my career as a designer. To this day, I still keep one of those blogs which makes me a little embarrassed, but you can check it out here.

Although my self-training began with blogs, I don't owe everything to them, but to the celebrity websites I built. I set up my websites, designed them, changed them, laid them out and so on 100 times. I lasted 2 years with that website, uploading content daily, and changing the design daily as well.

When I started high school, I put aside all my artistic abilities to try to focus on the scientific studies that I had gotten into. Serious mistake. In the end, I ended up moving to Madrid and doing the artistic baccalaureate that allowed me to access the Integral Design and Image Management degree. In it, I touched various branches of design, such as interior design, graphic design, editorial design, product design, and even some architecture and marketing stuff.

In 2017, I started working as a designer in a craft company during the summer so that I could save money to go on Erasmus to Germany. The following year, while living in Mexico, I focused on something different from what I had worked on, and I started doing renders and interior design in Plug.In Studio. A few months after my return from Mexico, I worked for the first time as a UX/UI designer, what I previously did as a hobby, became my profession, which I dedicate myself to today.

I keep learning every day with what I'm doing, and more and more, I'm falling in love with what the world of design can offer. I am still that girl who is passionate about what is new, and about this wonderful profession that is the creation of original pieces capable that can impact and change the world.
Download CVeast 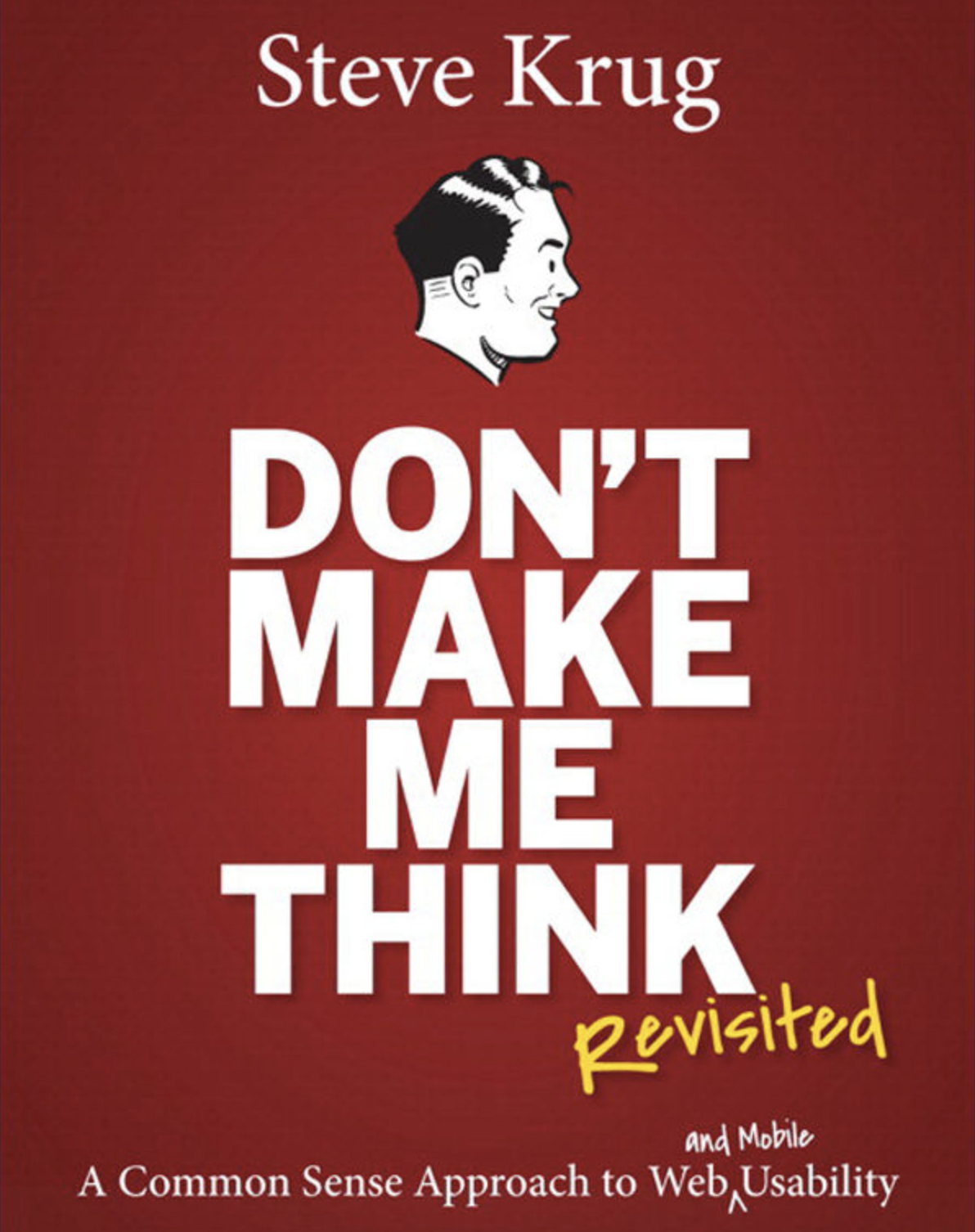 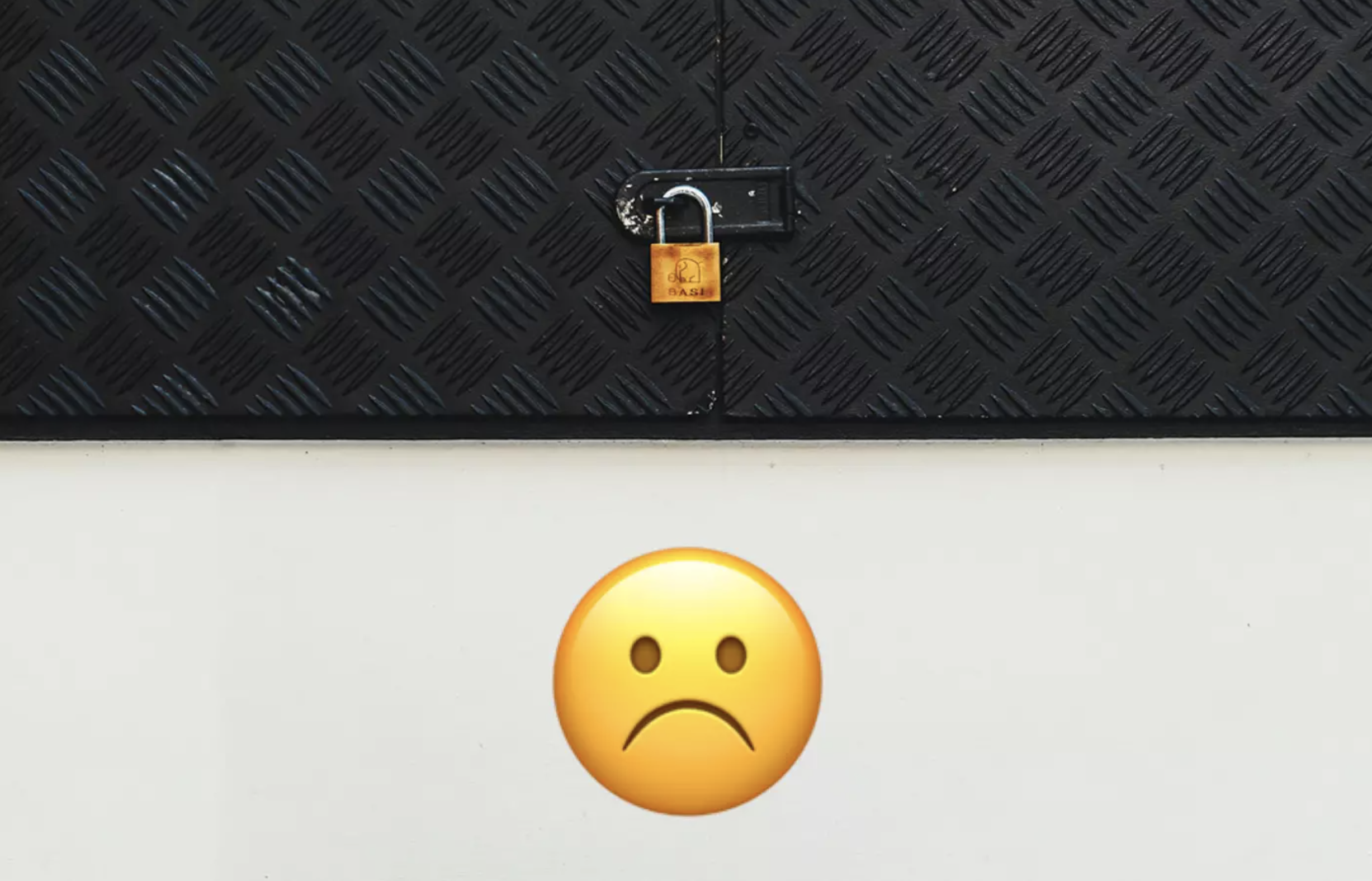 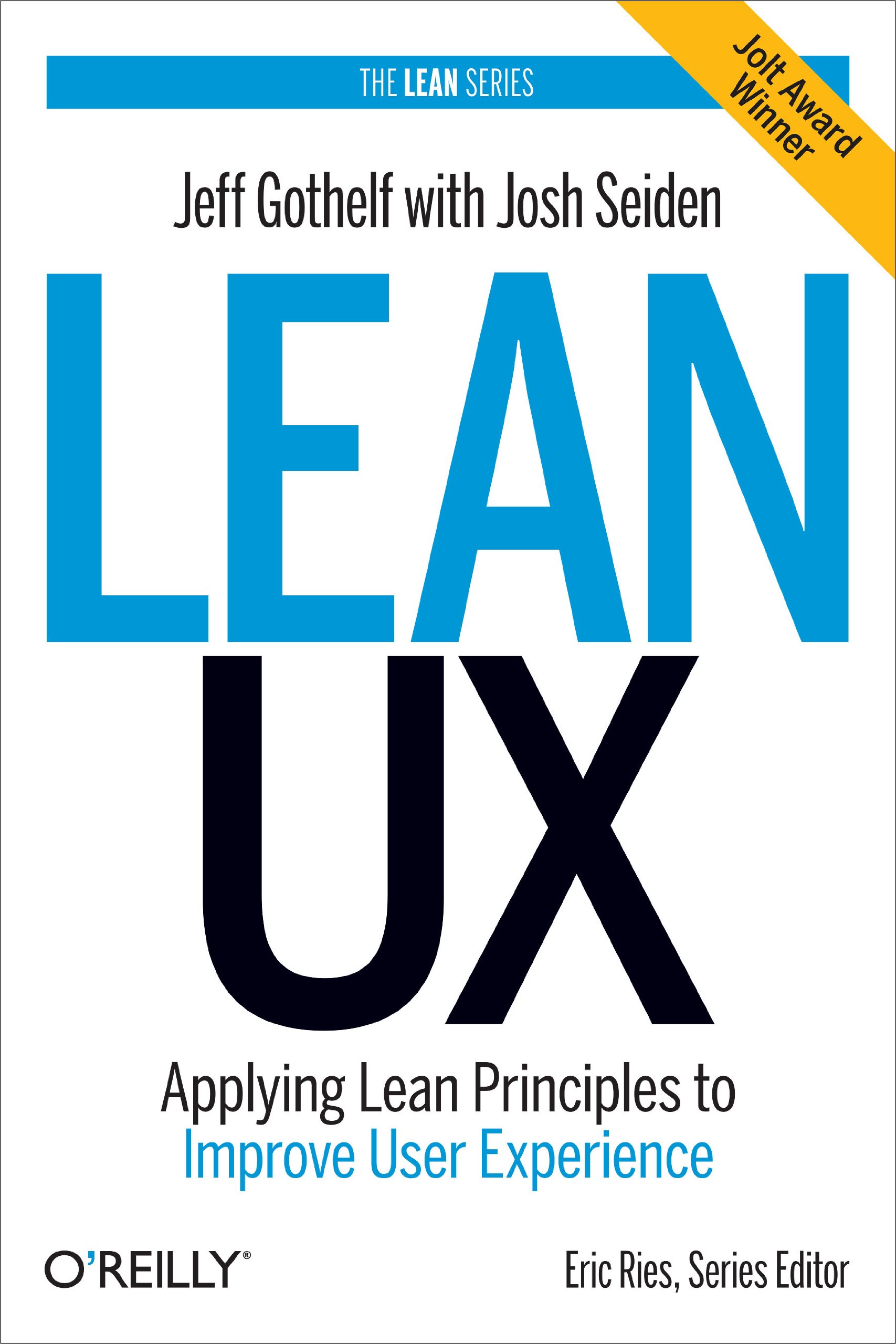 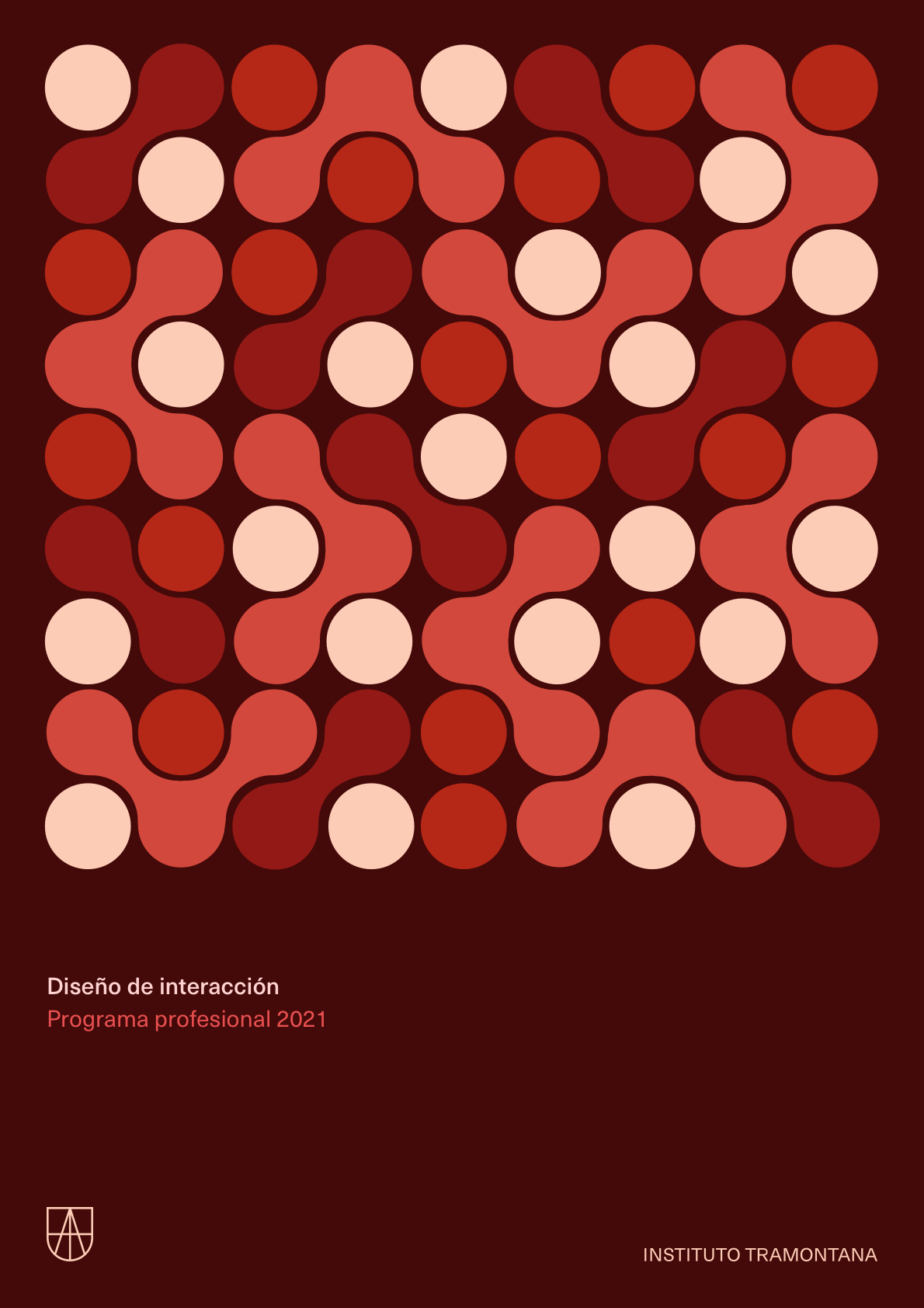